Mr. Wheeler has appeared as conductor in New York, Berlin, Boston, and on several recordings, often with the Boston-based ensemble Dinosaur Annex, which he co-founded and directed for many years. He has also conducted many productions of opera and musical theatre works and has appeared as a pianist in a wide repertoire of classical, jazz, and cabaret.

Scott Wheeler studied at Amherst College, New England Conservatory, and Brandeis. His principal teachers were Lewis Spratlan, Arthur Berger and Virgil Thomson, along with studies at Dartington with Peter Maxwell Davies and Tanglewood with Olivier Messiaen. His many awards include the National Endowment for the Arts, the Koussevitzky Foundation, the American Academy of Arts and Letters, the Chamber Music Society of Lincoln Center, Yaddo, the MacDowell Colony, the Bogliasco Foundation, the American Academy in Berlin and the Classical Recording Foundation. He is Senior Distinguished Artist in Residence at Emerson College in Boston, where he teaches musical theatre and songwriting. 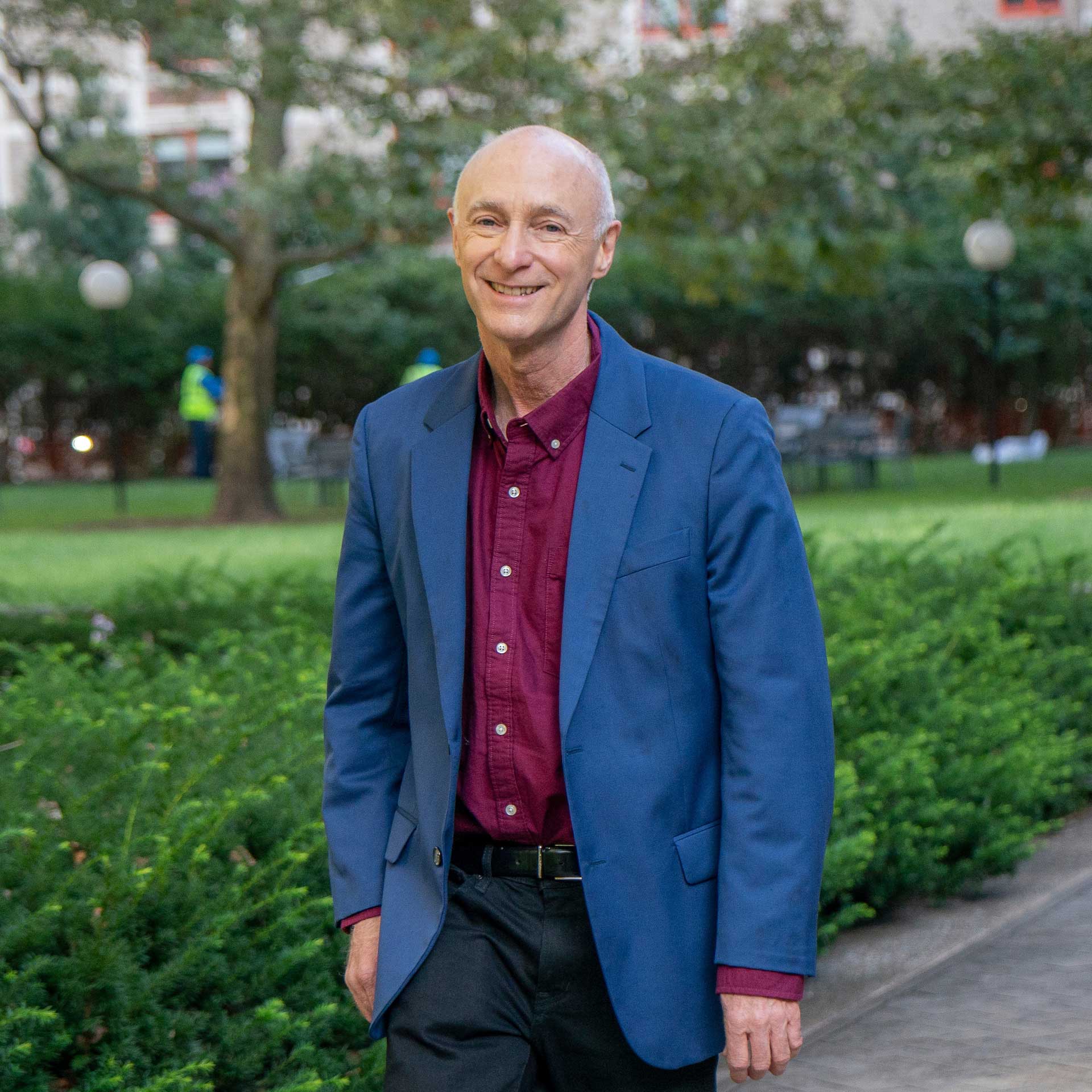 ``...based on Don Nigro’s dark epilogue to Shakespeare’s “A Midsummer Night’s Dream,” the opera packed one of the night’s richest scores, including crunchy harmonies for four female fairies.``
– The Boston Globe

“Three selections from Scott Wheeler’s ever-expanding series “Portraits and Tributes” recalled Virgil Thomson’s elegant solo-piano portraits. These were the first performances of Mr. Wheeler’s “Island Lullaby” and his “Firefly Lullaby,” which has uneven, twinkling rhythms that are both unpredictable and serene. The two lullabies framed the “Cookie Galop With Waltz,” whose dotted rhythms start exuberant and then turn softly elegiac.”
– The New York Times 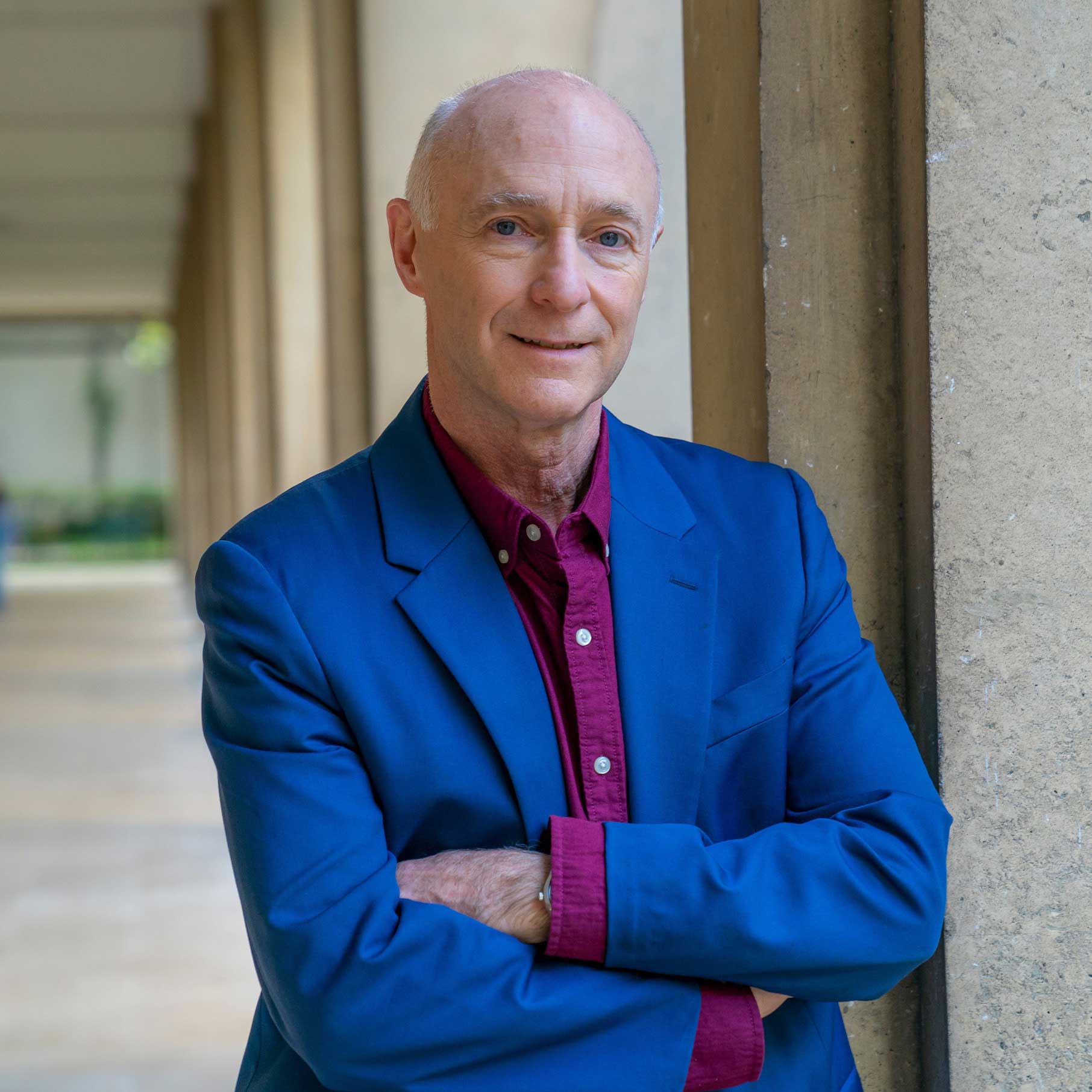